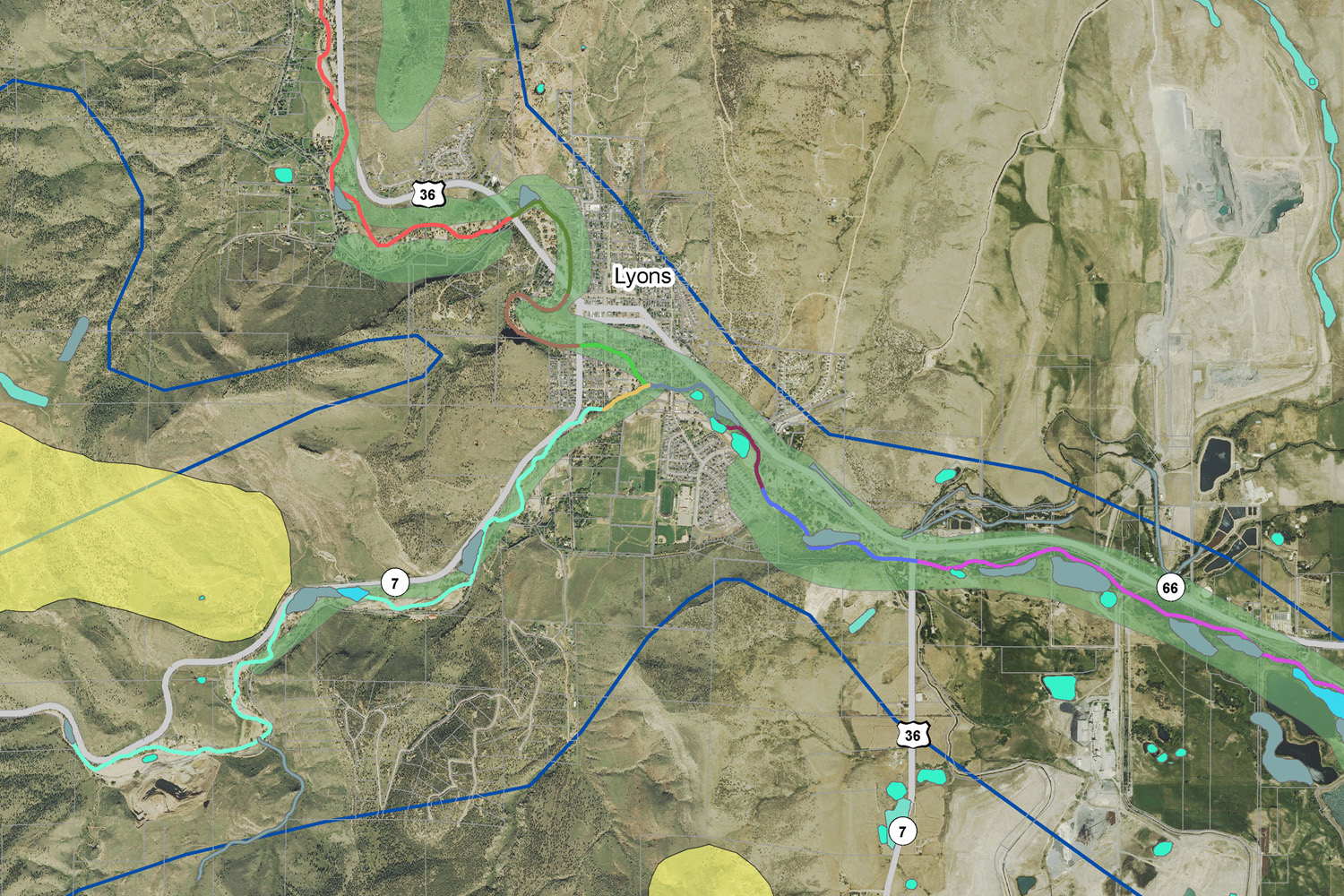 The South Saint Vrain Creek Watershed is one of the most important natural features in the Northern Front Range of Colorado. In September, 2013, a flood devastated the watershed, the infrastructure, and the communities along the Saint Vrain Creek and its tributaries.

The goal of the project was to create a science-based, community oriented, stream master plan. The project was part of an initiative supported by the Colorado Water Conservation Board to approach river projects from a holistic approach, bearing in mind the morphology of the river, the role and importance of habitat to the entire ecosystem, and the needs of communities and private landowners in terms of land use, flood and debris risk, and all types of in-stream recreation.

The Watershed Master Plan was developed by Scott Shipley, the Co-Founder of Birch Ecology and President of S2O Design, Nathan Werner, and the S2O Design team, along with Michael Baker International, among others. The master plan included assessments to geomorphology, FEMA risk assessments, habitat needs, and other scientific inputs.  The information was blended with community and public process inputs that considered the pre-flood land-use, and proposed post-flood land-use.  The resulting study produced and prioritized projects that allowed for a resilient and healthy stream corridor, a healthy riparian zone, a vital ecosystem, and a thriving economy along the riverbanks that is founded on healthy, active, outdoor-living.

The Watershed Master Plan has become a regulatory guideline for design and restoration efforts currently underway. 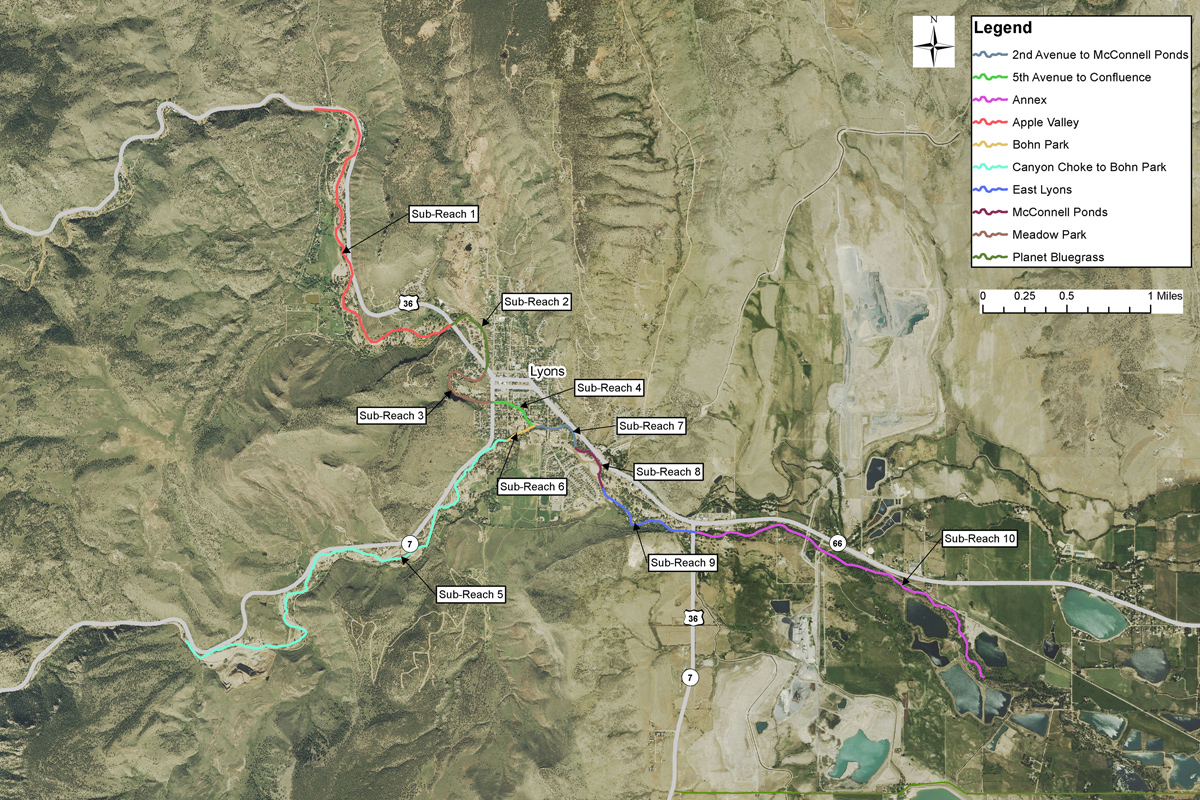 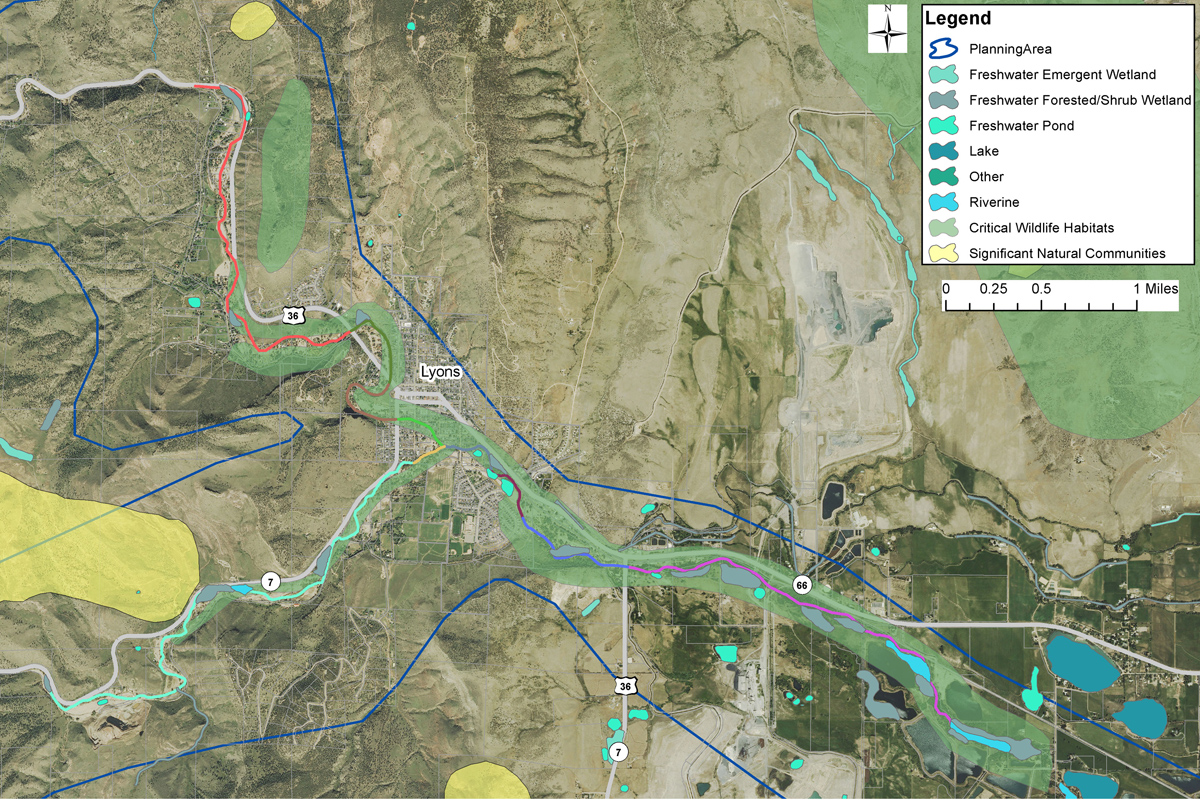 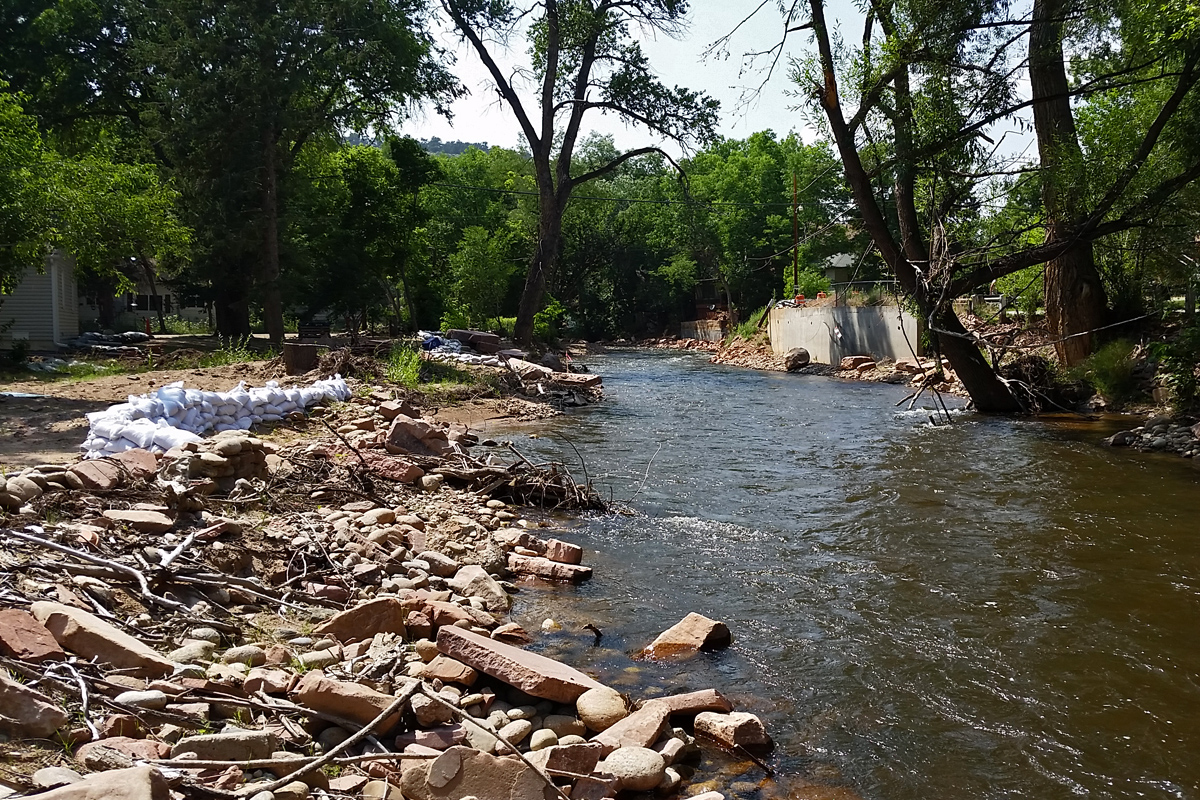 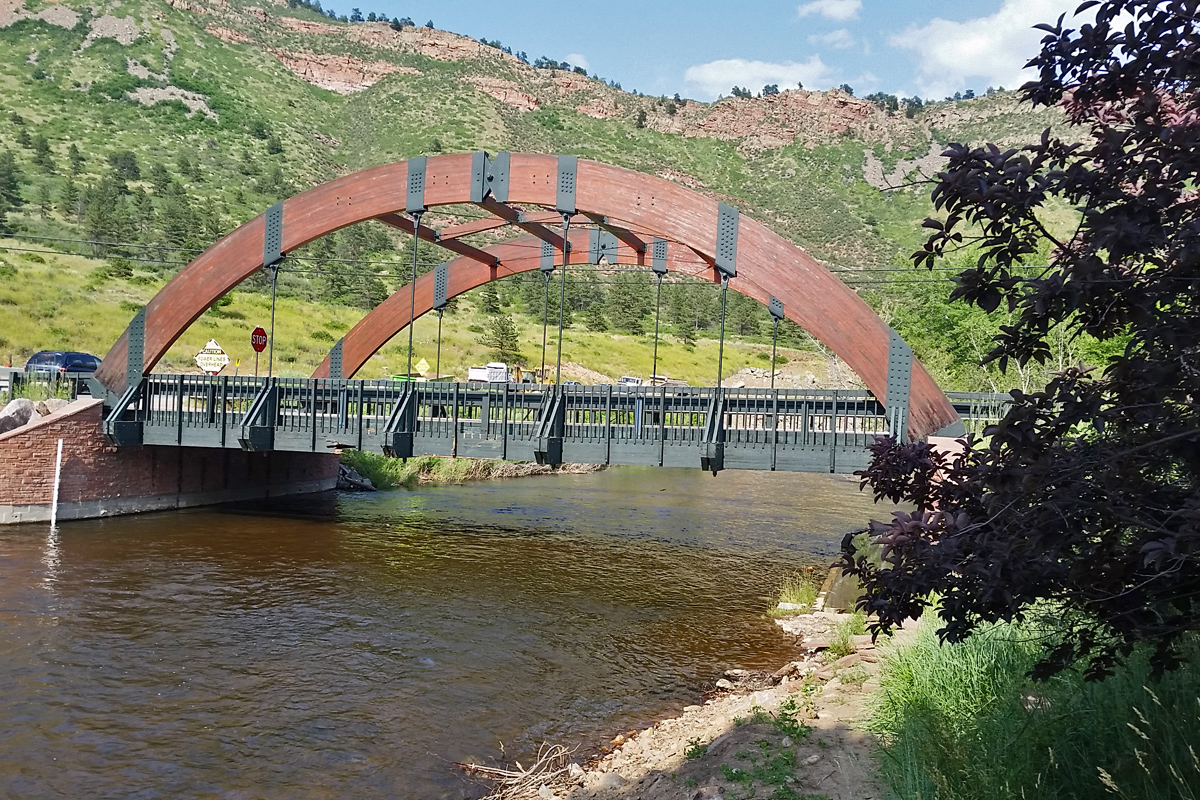 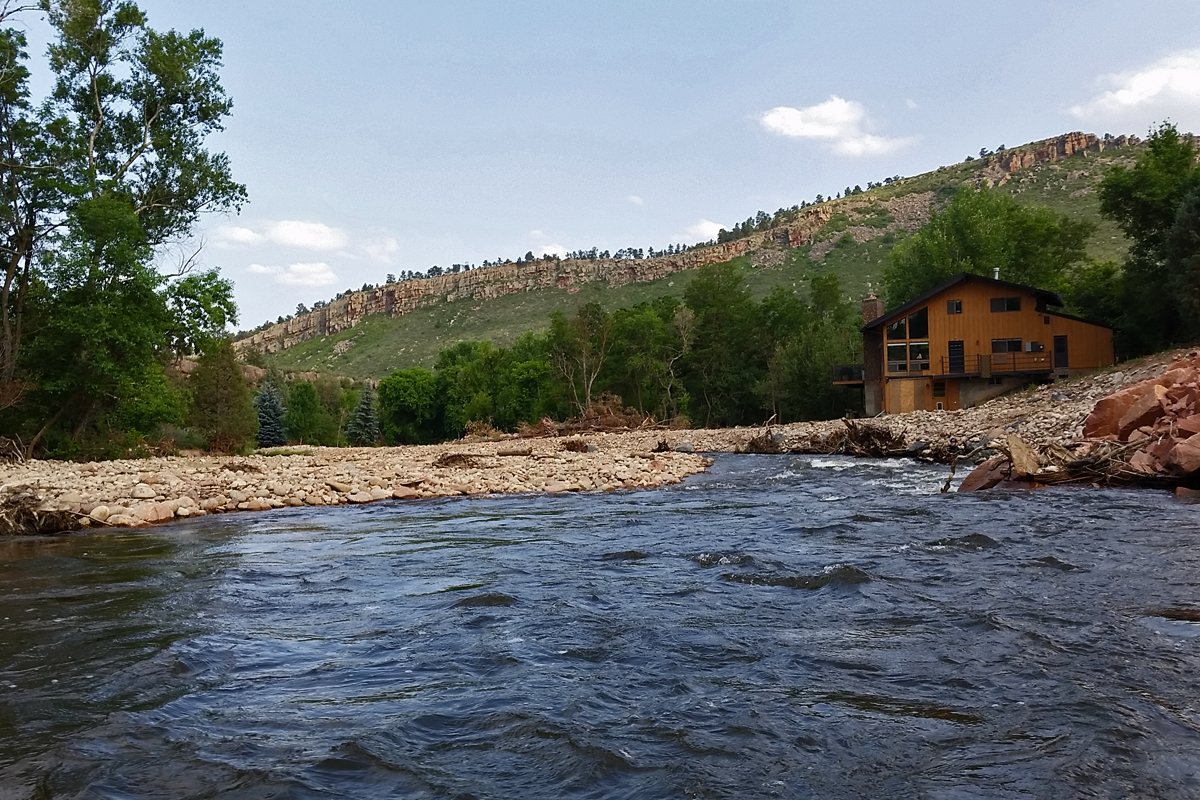 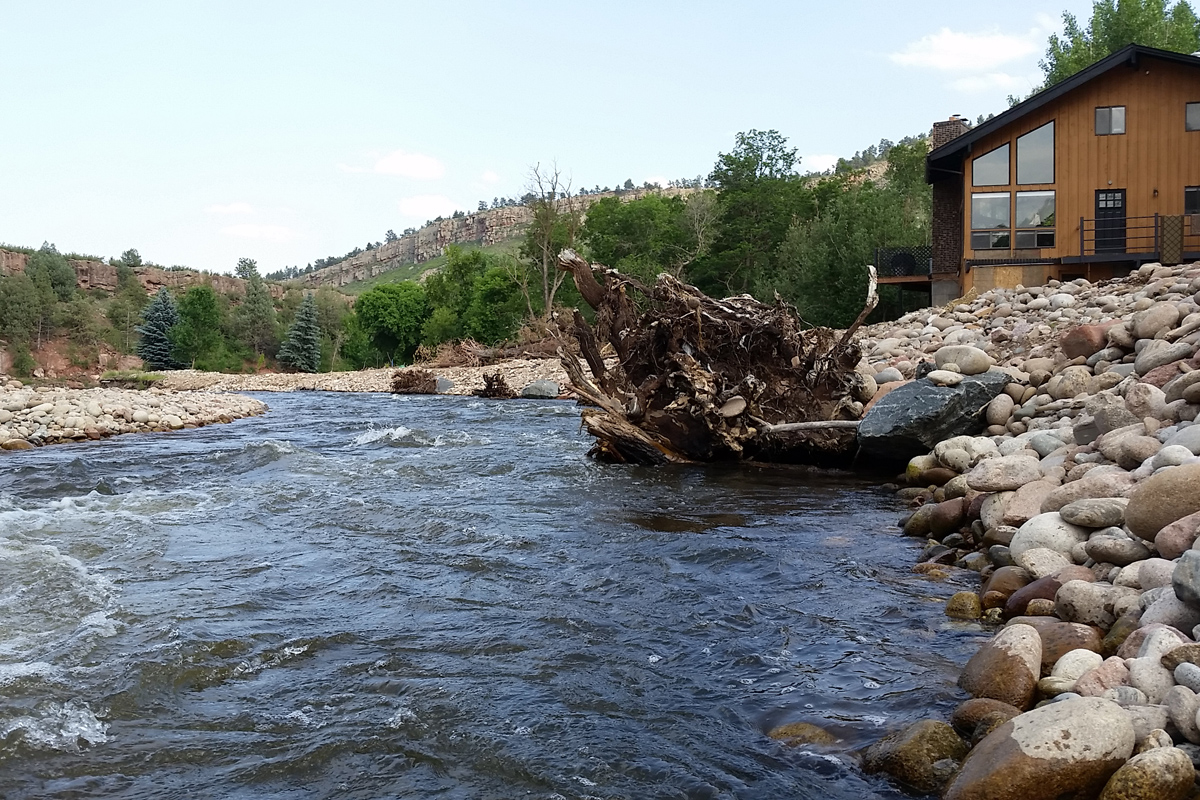 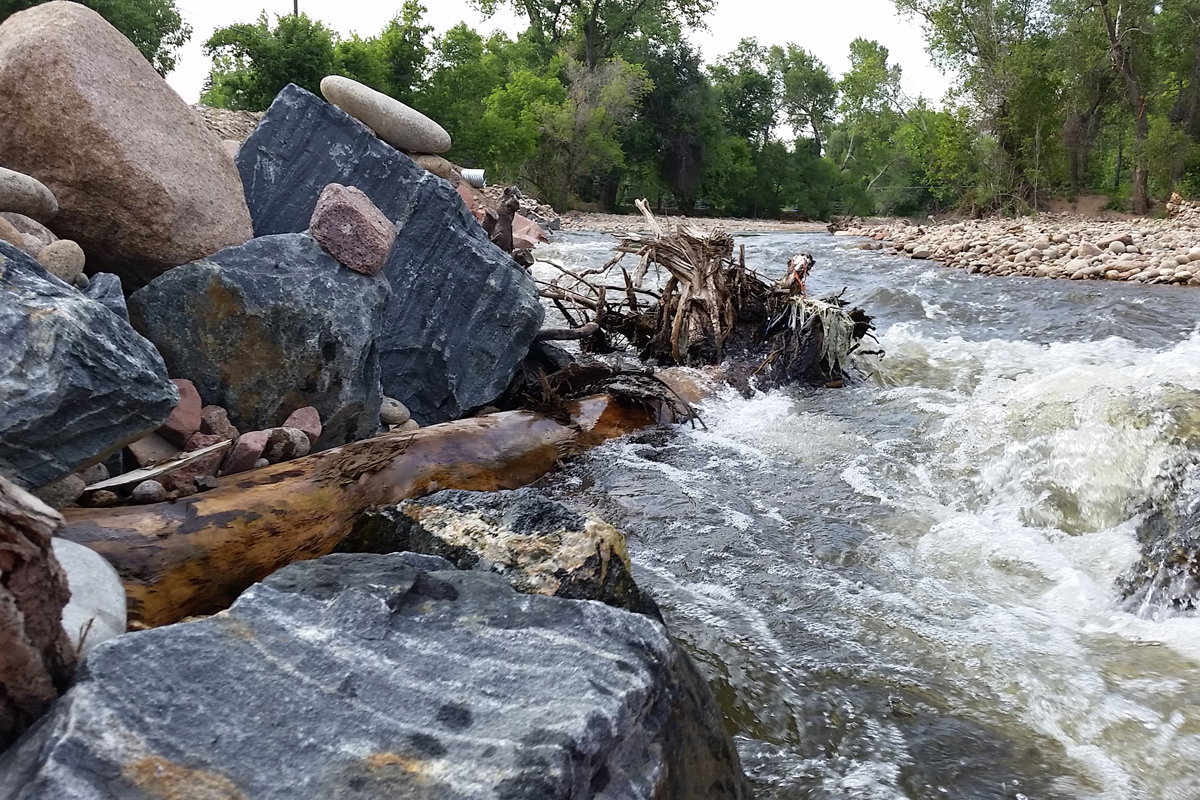