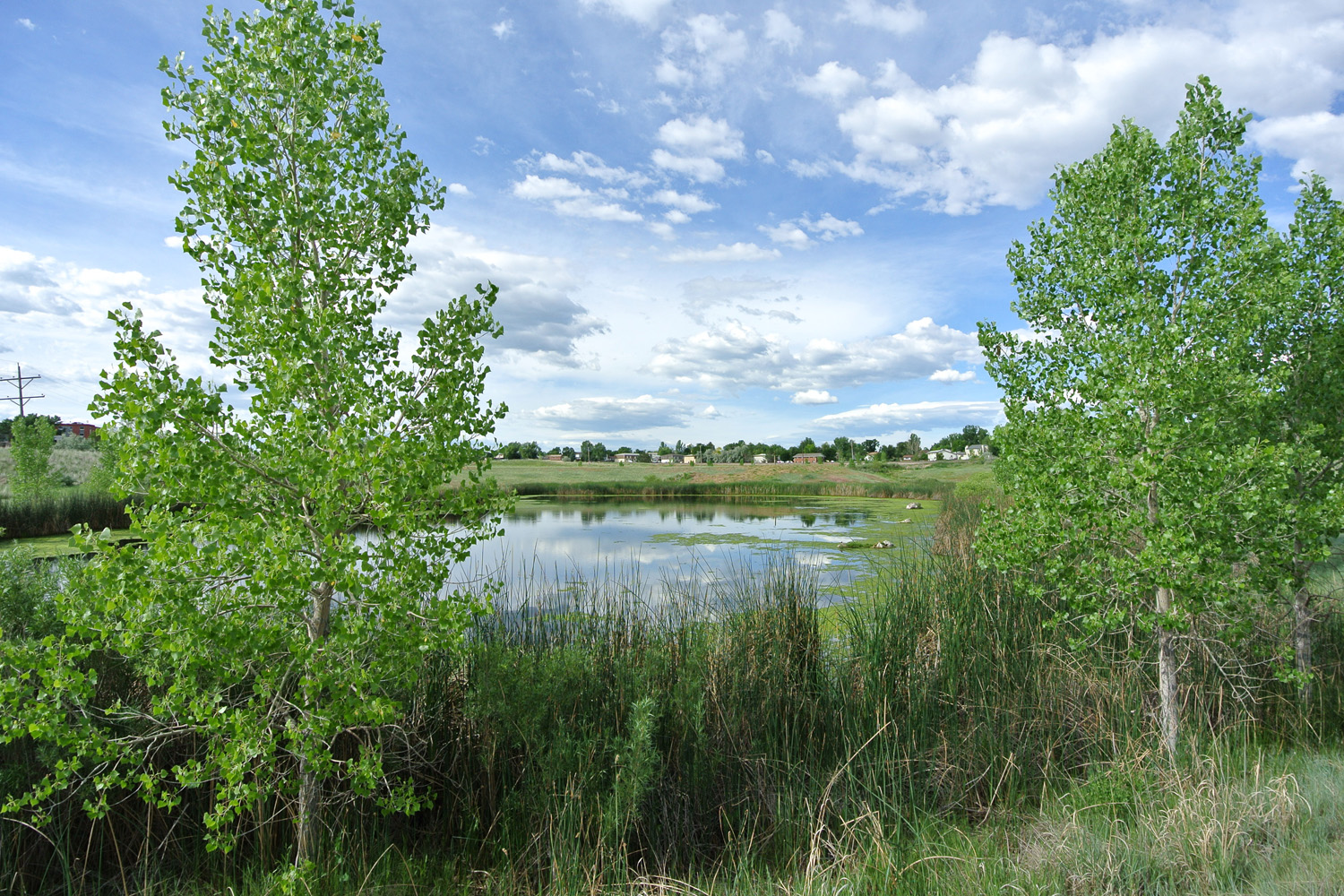 The Wernimont Ponds Regional Stormwater Detention Facility in Loveland, Colorado is a habitat mitigation site that encompasses more than 4.5 acres of created wetlands and riparian habitat, a 9.5-acre native prairie, and habitat for the rare plant Bell’s twinpod (Physaria bellii), which has established a self-sustaining population on weathered Niobrara shale that was imported to the site.

Heather Houston has been the project manager in charge of revegetation, integrated weed management, and vegetation monitoring at the site since it was constructed in 2007.  The revegetation plan included wetland and prairie seed mixes, nearly 33,000 herbaceous wetland plants, more than 100 plains cottonwood trees, more than 100 peachleaf willows, more than 3,000 sandbar willow cuttings, and numerous other native shrub plantings.  The 16.5-acre property was transformed from a degraded, weedy condition into a more ecologically diverse site with 1.75 acres of open water habitat surrounded by native plant communities with increased ecological functions.  Wildlife use of the site is indicative of its importance on the landscape.  The restoration project exceeded the ecological performance standards and was recognized by the U.S. Army Corps of Engineers project manager for its high quality.

Heather has also been responsible for the ongoing Integrated Weed Management program at Wernimont Ponds and has been invited to speak about this work at the Colorado Weed Management Association meeting in Denver, Colorado.  She also presented on the ecology and revegetation of the Wernimont Ponds site at the 2012 meeting of the High Altitude Revegetation Conference in Fort Collins, Colorado.

This project demonstrates that sites designed with a focus on stormwater management can serve multiple functions, and can provide important water quality and wildlife habitat functions in a suburban environment.   As a result, the Wernimont Ponds project was recognized by the Colorado Chapter of the American Public Works Association for excellence drainage and flood control projects in 2011. 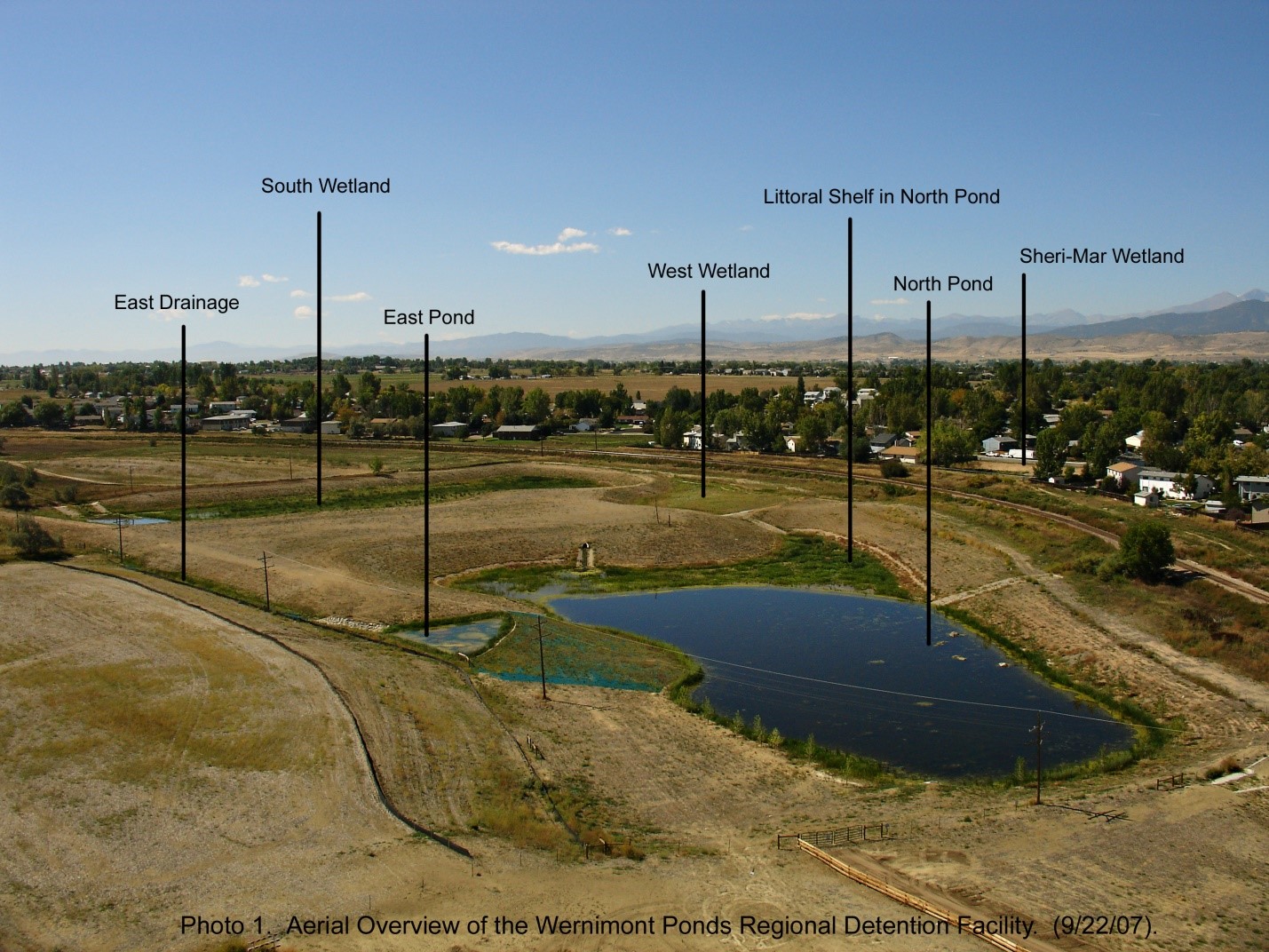 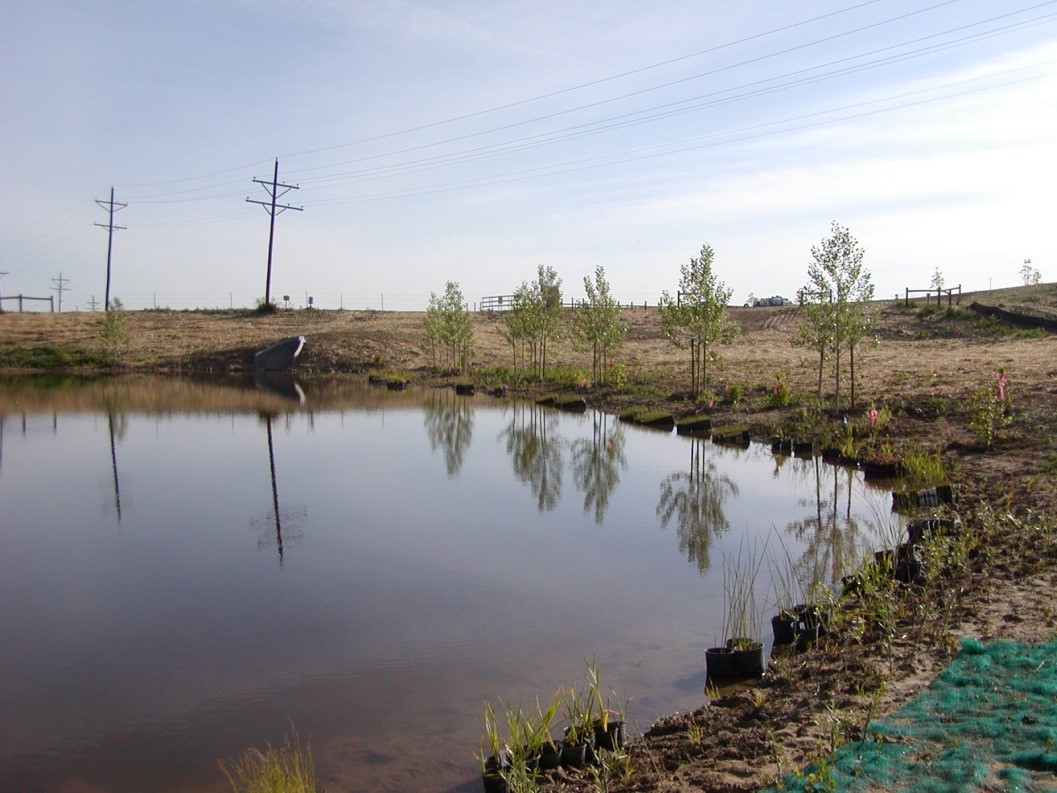 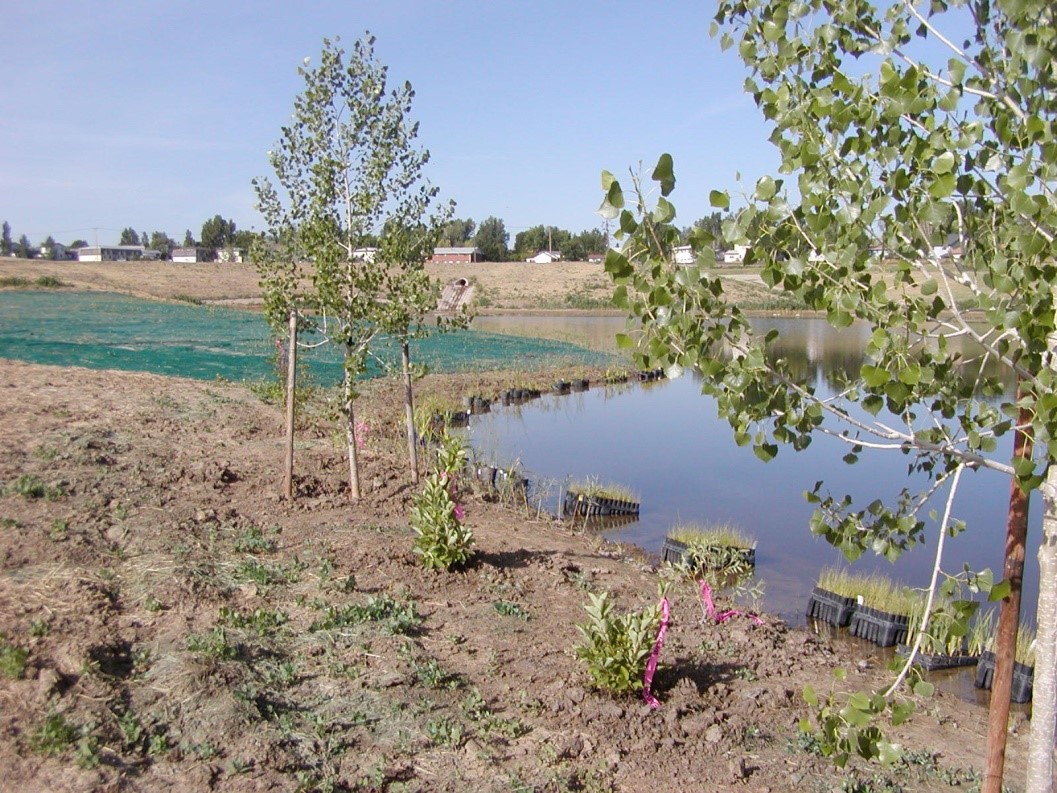 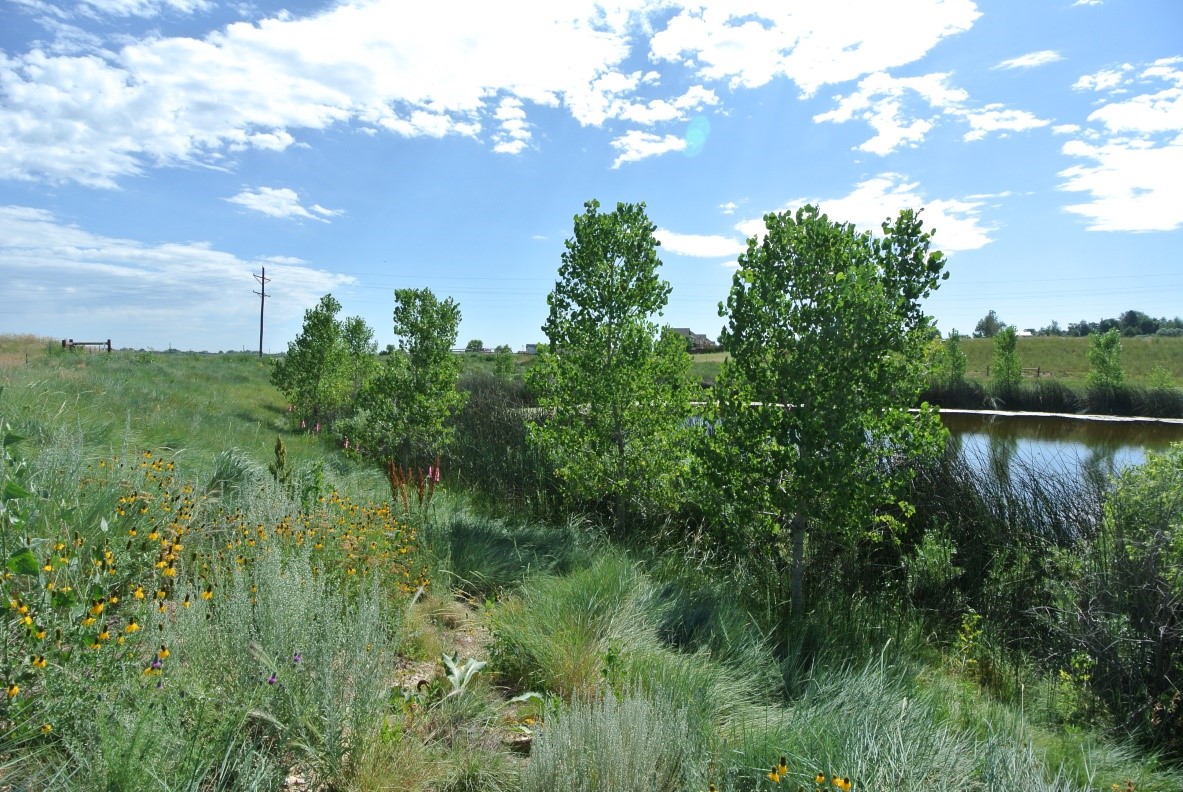 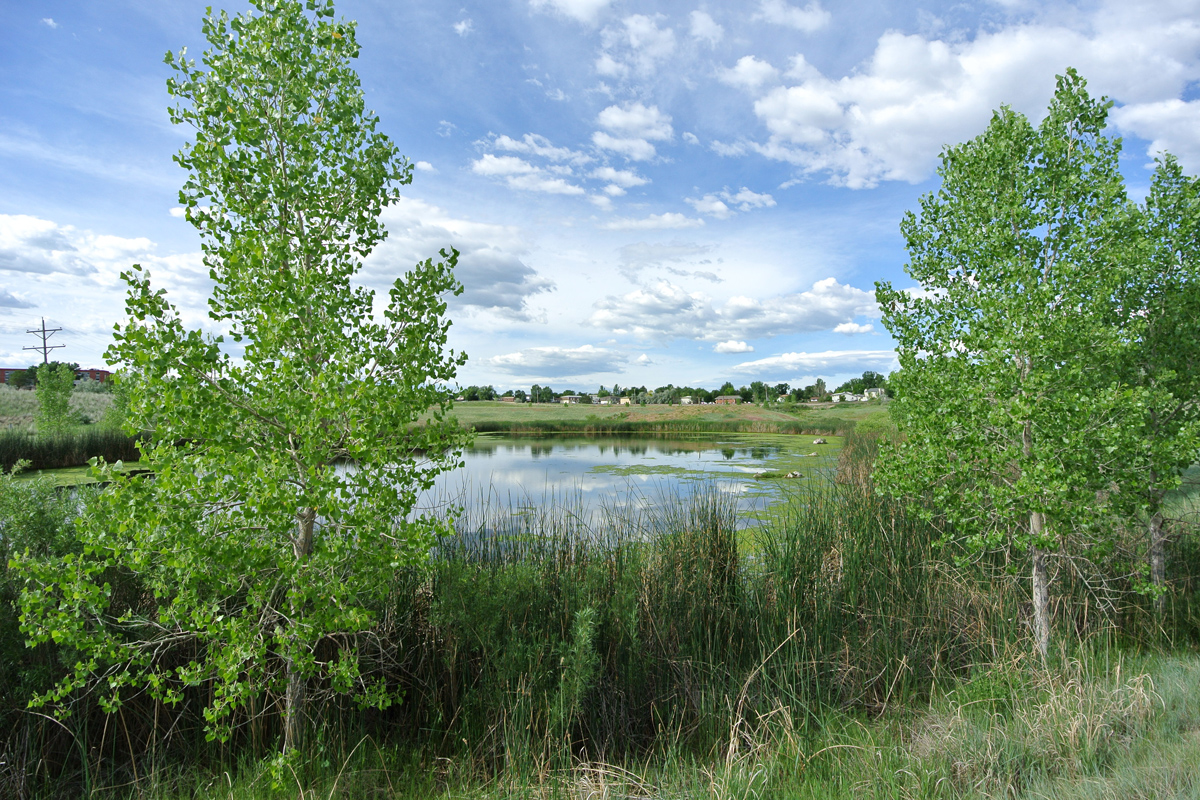 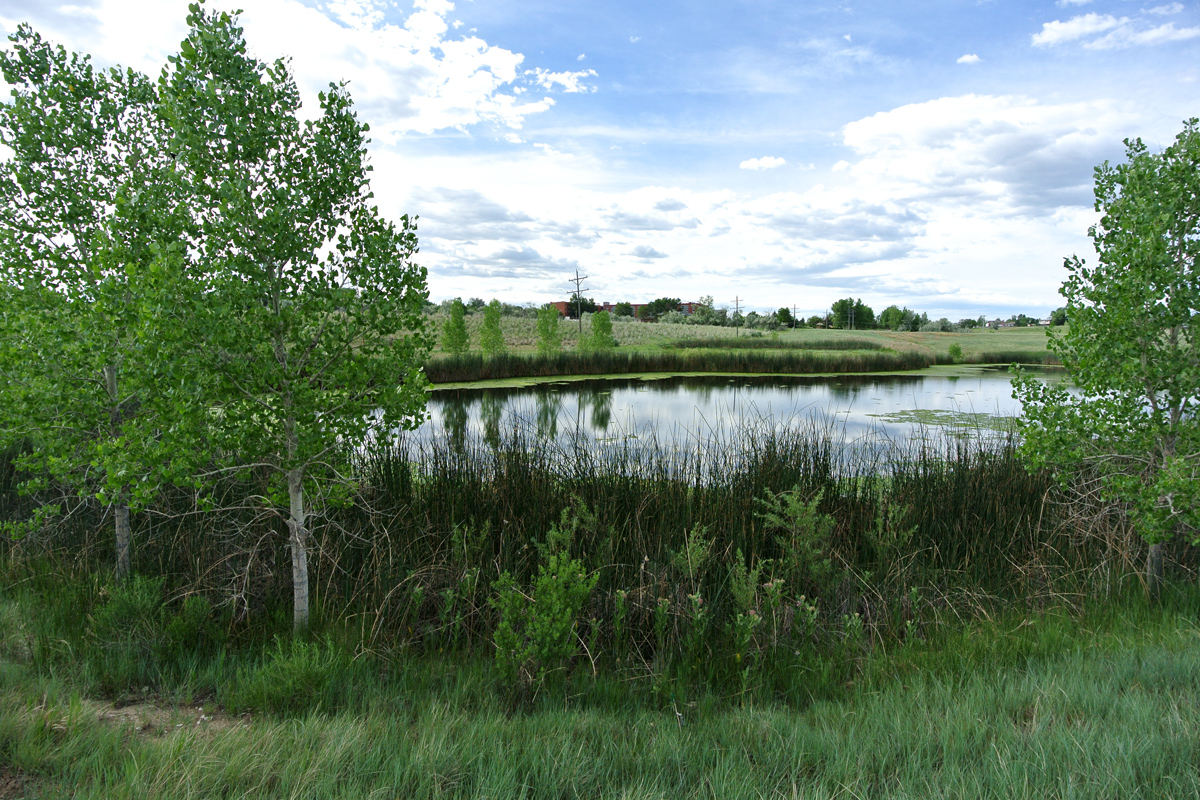 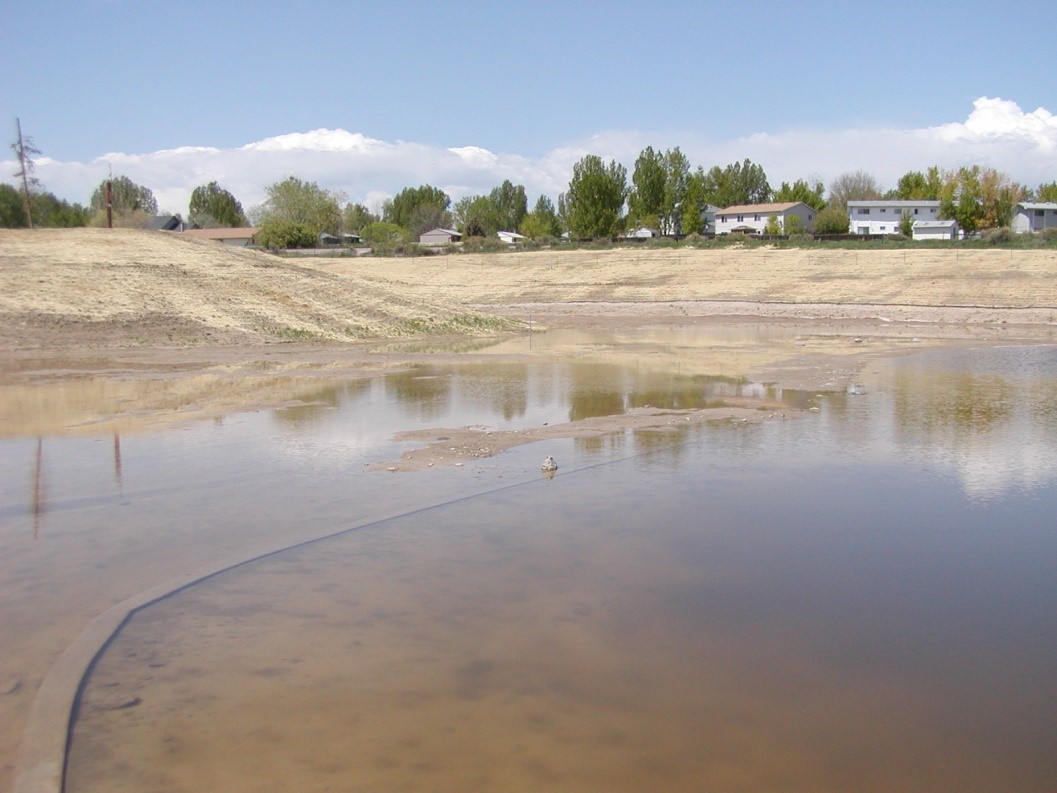 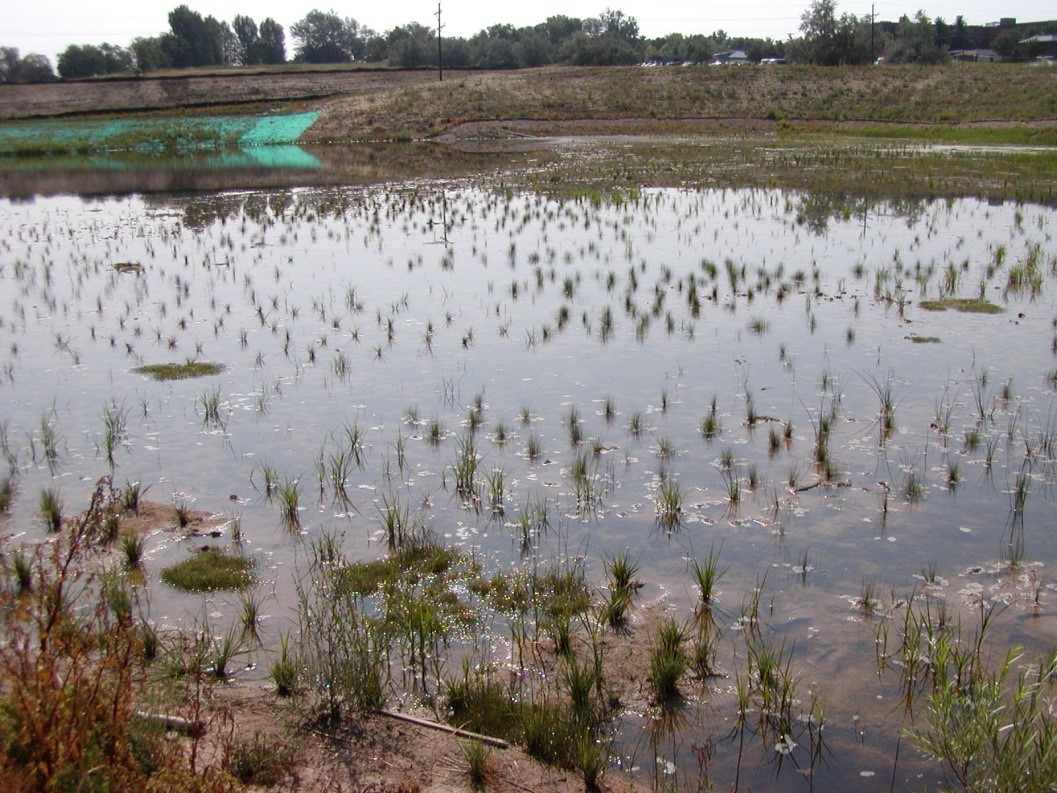 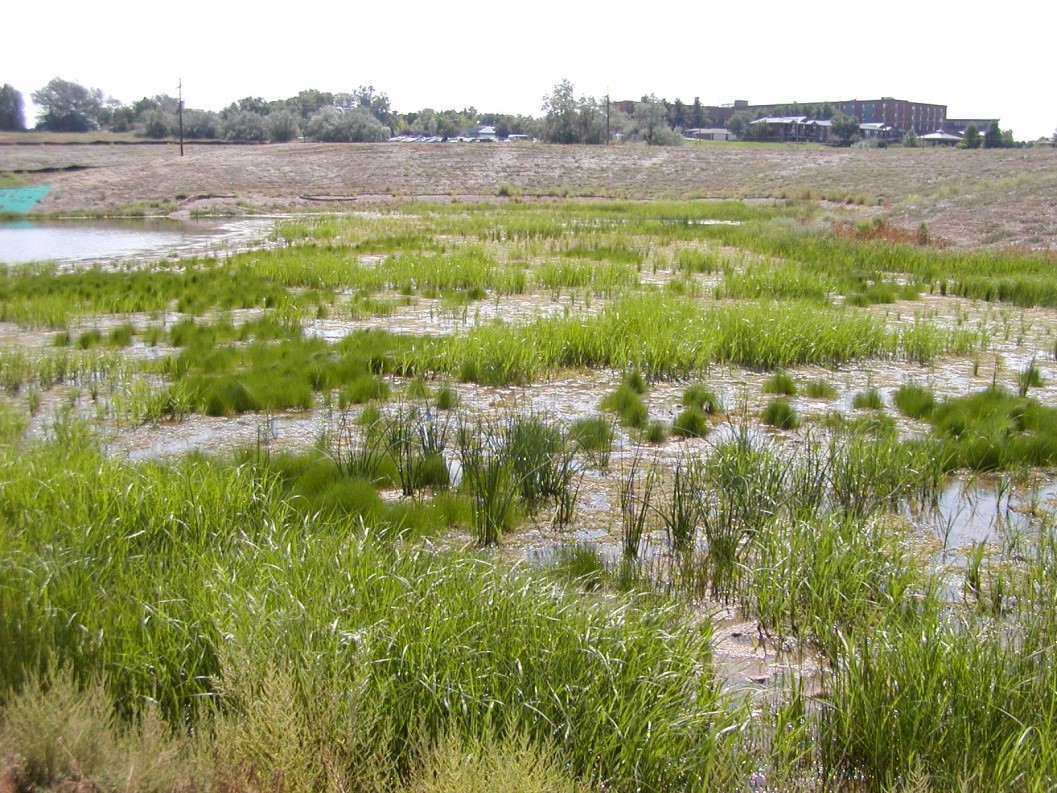 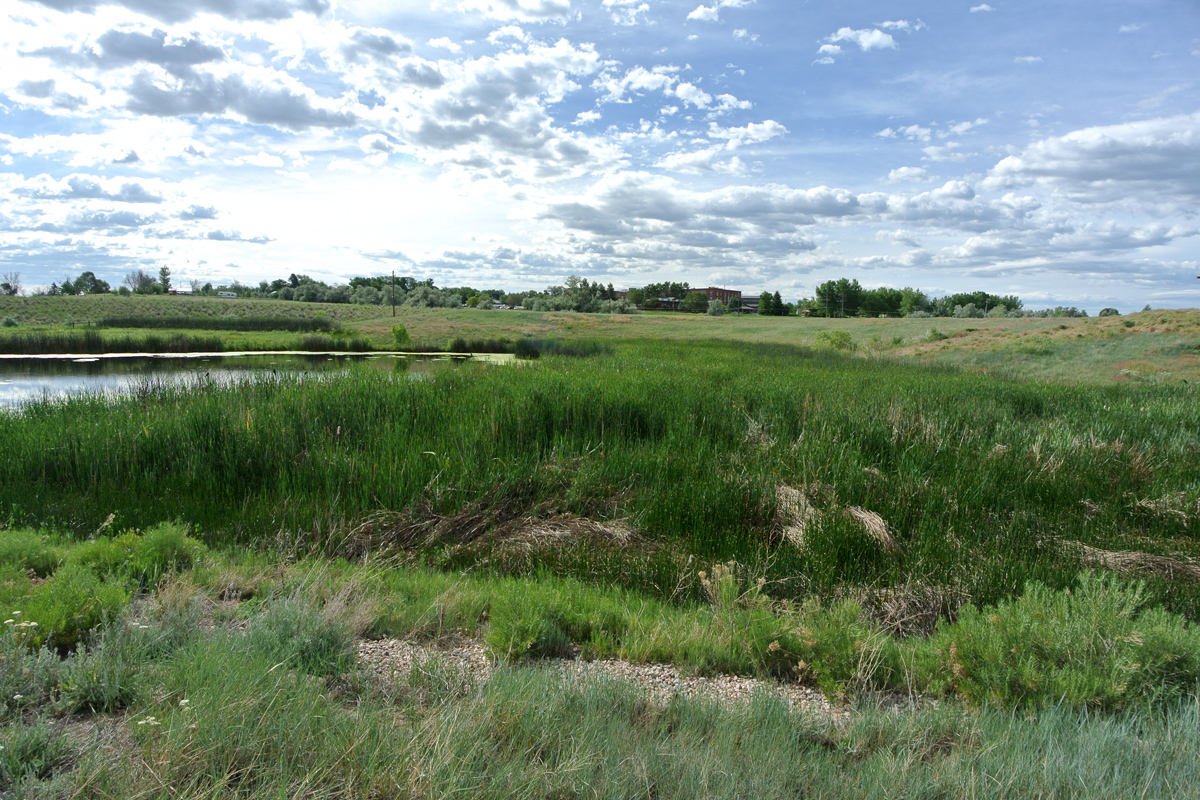 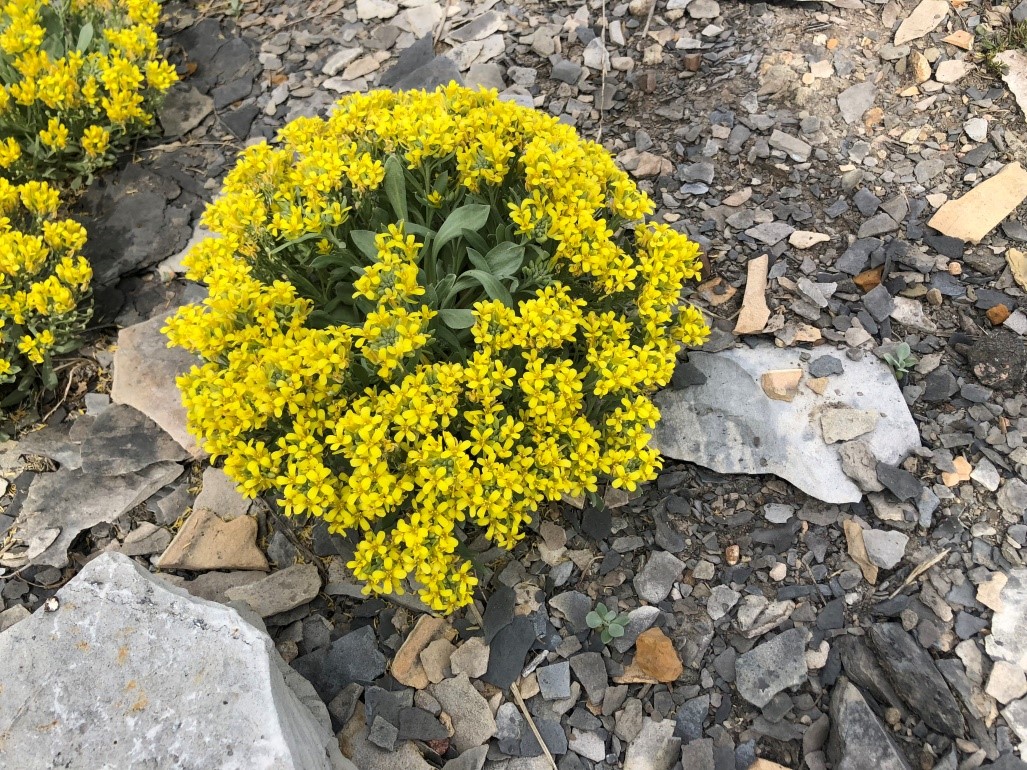 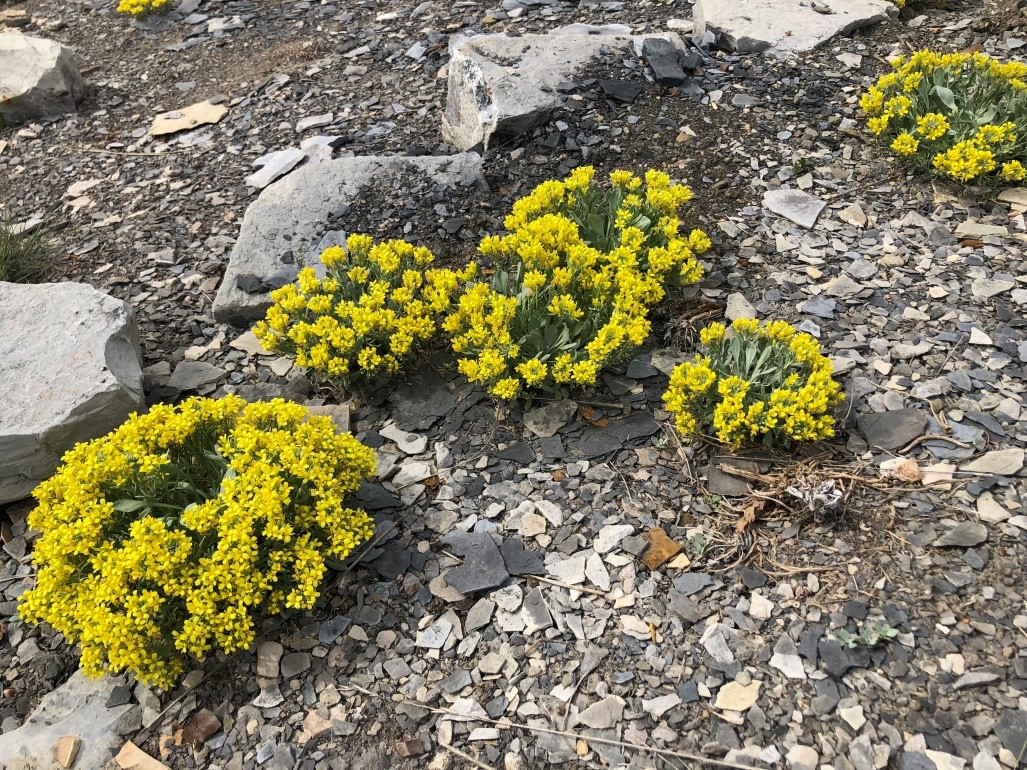 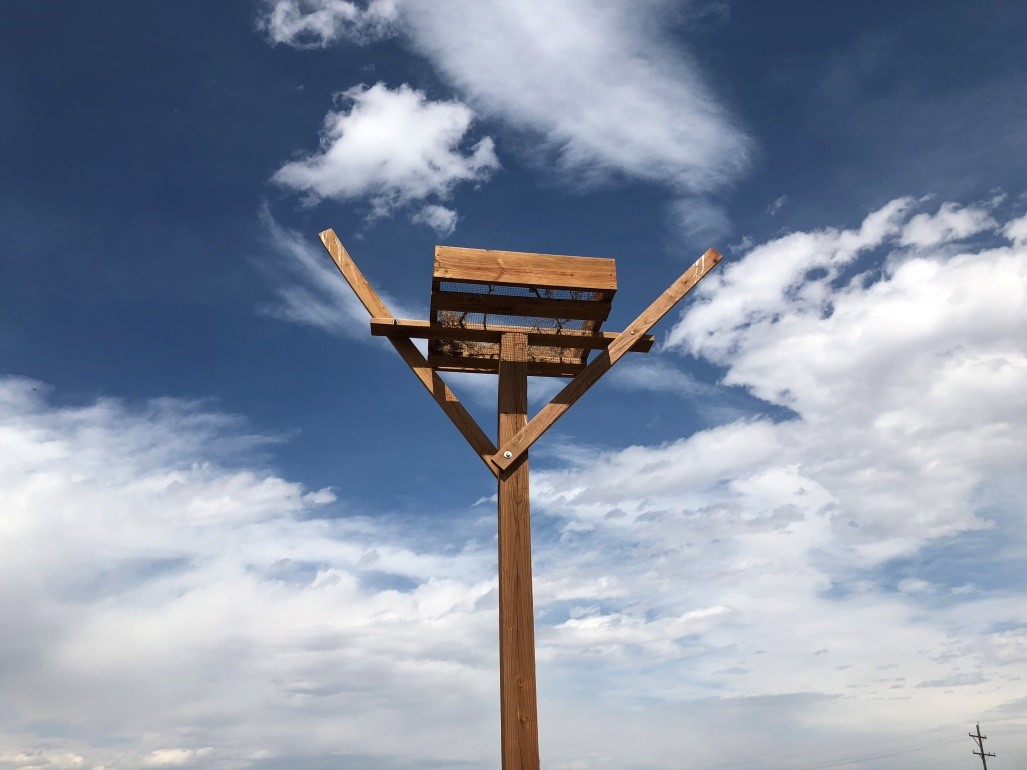 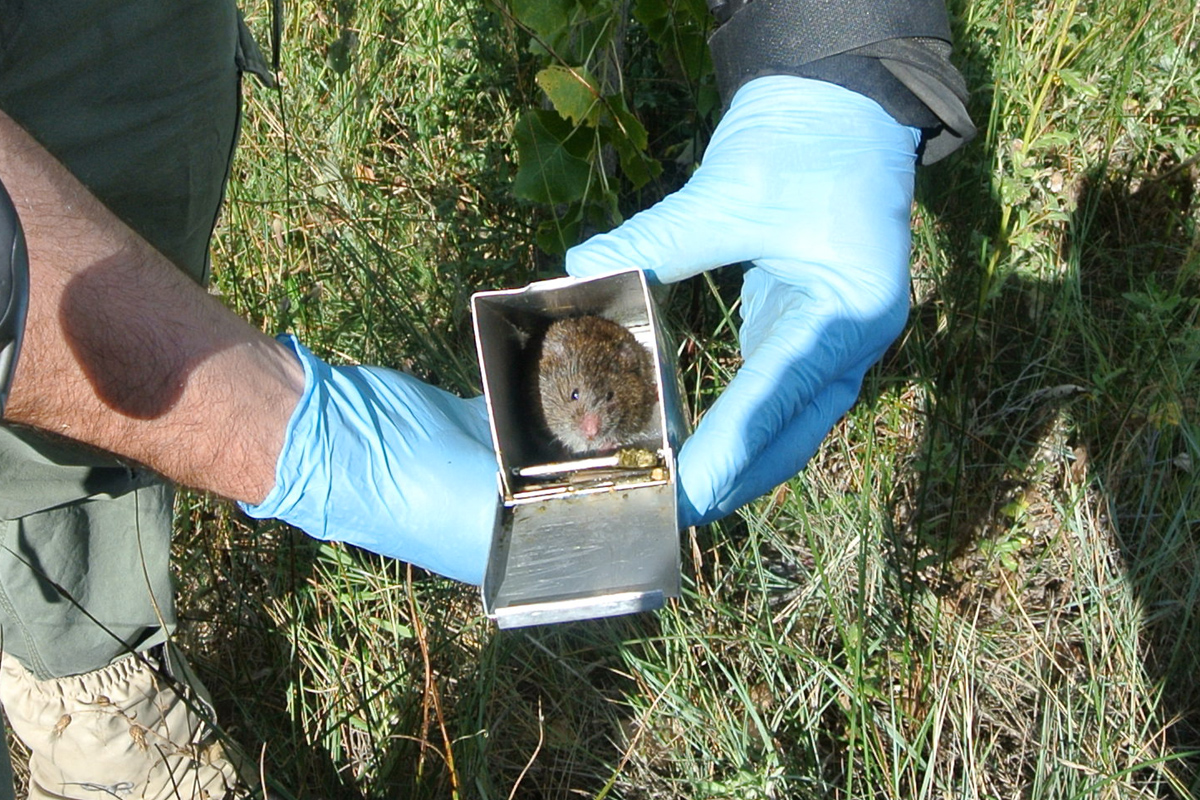 Checking traps during a small mammal trapping study in 2014.